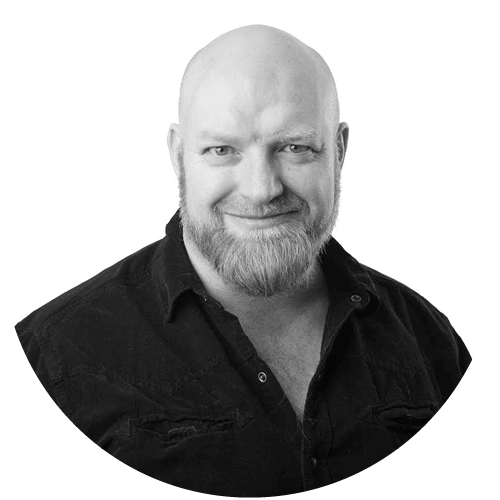 Ole Petter Nyhaug is a well-known face in market analysis, media and marketing circles. First and foremost as an innovator and professional in consumer insight, market analysis and trends.

Ole Petter has often been the first to come up with new concepts that have later been adopted by others, also internationally. He has around 15 years of experience as an entrepreneur and professional in the industry, with a special interest in innovation and the future.

Ole Petter is among very few Norwegians who have gained access as a consultant and analyst on a global level with well-known brands such as Coca-Cola, Audi, IKEA, Heineken, Unilever, Vodafone, Telefonica and Phillips in addition to a large number of Norwegian and European players. This is experience he brings to OnLive Research where he is especially passionate about helping customers find and document new market opportunities based on consumer insight and innovative methods.

Ole Petter Nyhaug’s lecture is also recognized at conferences and customer events at home and abroad. In 2008, he was named Market Analyst of the Year in Norway by NMF for his contribution to innovation in the industry.

In addition to this, Ole Petter is an old American football player with 15 years on the field for the Oslo Vikings and is still involved in the club, now coaching the 11-14 year olds where his son also plays.